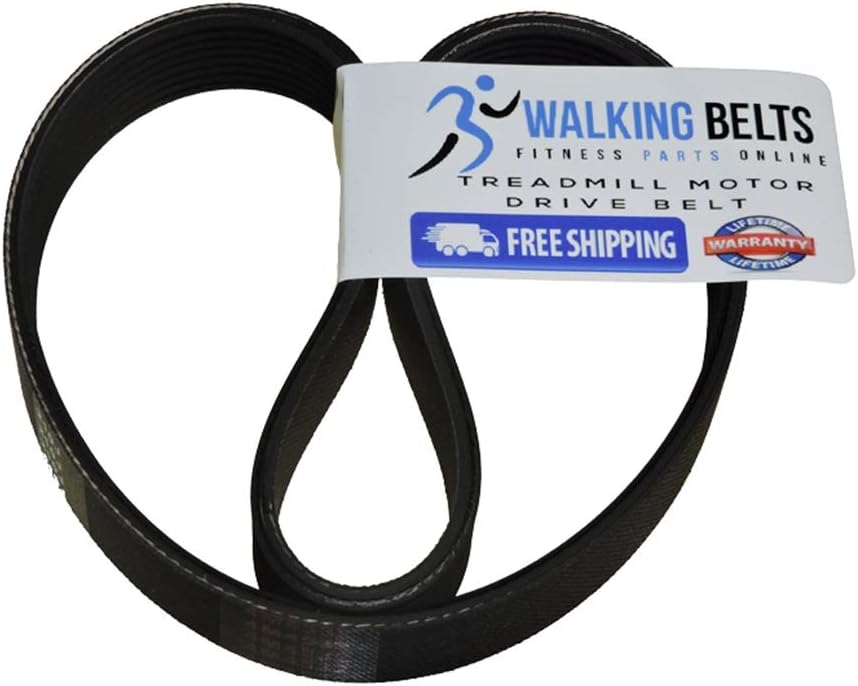 "Need a custom size made belt? ...we can help, contact us for more information."

Advertise on Colossal with Nectar Ads.

The Gaze: Barry Jenkins Directs a Stunning Non-Narrative Film that Preserves the Legacy of Black Ancestors

Nature’s Palette: A New Book Expands the Landmark Guide to Color for Artists and Naturalists with 800 Rich Illustrations

See
the rest of the
Collection
››

Könkkölä started with a 68 x 68-centimeter sheet of Wenzhou rice paper that he scored and folded to capture the protective bands on the shoulders and hips and the exact placement of individual plates. “One of the greatest challenges in this figure was the stark contrast between the shield and the sword; the sword has over 50(!) layers inside the palm of the figure, whereas the shield has only one layer on a large surface,” he writes on Instagram.

Könkkölä also filmed his entire process, so you can watch the knight take shape in the timelapse video below.

A Photographer Captures a Dwindling Herd of Elephant Slides Across Taiwan

Wander into a playground in Taiwan, and you might stumble upon an elephant in the midst of basketball courts and swingsets. Vintage slides shaped like the lumbering animal were once popular in the country, and although the equipment is generally out of use because it doesn’t match current regulations, the eclectic designs remain a fixture in both abandoned and thriving playgrounds. Photographer Pi Cheng Hsiu documents these quirky creations by the hundreds—in addition to similarly shaped animals like seahorses and giraffes—and you can find a vast array of colors and styles on Instagram. You also might enjoy these elephants squeezed into tight spots. (via Present & Correct)

Each winter in Ely, Minnesota, a crew treks out onto a frozen lake to cut hefty blocks of ice from its surface. They haul the thick chunks to storage, where they’re stacked, covered in sawdust, and preserved for use the rest of the year, a once-necessary method of refrigeration rarely applied today. Consisting of dozens of people, some who have been dedicated to the cause for decades and others who joined in the last year or two, the team engages in the age-old practice of harvesting the frozen blocks at the property of legendary explorer and preservationist Will Steger.

Produced by Gravity Films and directed by Nathaniel Schmidt, “Ice Ball” follows the crew throughout two seasons as they endure below freezing temperatures, a typical condition for Minnesota winters that made filming extra challenging, at the explorer’s sustainable enclave in the North Woods. The short documentary spotlights the community that’s gathered around Steger since his Arctic expeditions and chronicles their devotion to more sustainable ways of living.

As the disastrous effects of the climate crisis accelerate, historic methods like the ice harvest reduce the reliance on carbon-based energy sources and offer an urgent alternative. “All of the ice shelves that I’ve traveled on in the polar regions, north and south, they’re not there anymore. We’re at this crisis now, the human race and the planet. We’re going to have to innovate out of it, and this is what it’s about,” Steger says.

According to Short of the Week, Schmidt is currently working on a feature-length documentary about the life of a Wiradjuri woman. It’s slated for release next August, and in the meantime, you can find more of his work on Vimeo.

Building Bound to the Ground: A 1,400-Page Book Surveys Centuries of Global Architecture Embedded in the Earth

Despite being physically secured to the ground, much of the architecture common throughout the Western world is defined, in part, by its distance from the earth. Skyscrapers that disrupt distant horizons compete for the title of tallest in existence, and even more sustainable designs, like the new timber structure in Skellefteå, Sweden, are lauded for towering over the landscape.

A forthcoming book from Taschen explores an inverse approach to architecture, though, one that literally unites buildings and other human-centric designs with the earth. Spanning a whopping 1,390 pages, Dig it! Building Bound to the Ground ventures around the globe and across generations to find the innovative, sustainable, and technically stunning methods that embed constructions into the existing landscape.

Written by Dutch architect Bjarne Mastenbroek with photos by Iwan Baan, the tome visits the remote Sar Agha Seyed village built into an Iranian hillside, the vegetation-laden rooftops of a Bangladeshi training center, and the ancient Ethiopian churches chiseled into rock. Each of the designs shares a holistic relationship with its surroundings and a focus on becoming part of the environment without unnecessary disturbances or degradation. “Mankind destroys the skin of the earth at an unprecedented scale. The time has come for a fundamental reset,” Mastenbroek says.

Dig it! Building Bound to the Ground is available for pre-order from Taschen and Bookshop. You also might enjoy Julia Watson’s Lo—TEK, which explores Indigenous approaches to technology and design.

For marine biologists and photographers, a nighttime dive into the ocean offers an austere backdrop for capturing the myriad creatures that live below the surface: entirely devoid of light, black water creates a stark visual contrast to the iridescent, translucent, and tentacled organisms that float in the dark expanses, making rare sightings of cusk eels and or billowing blanket octopuses all the more striking. An expedition by Alexander Semenov (previously) near Ponza Island unveiled an array of marine life off the western coast of Italy, framing their unique forms and movements. The footage is part of an ongoing documentary project for Aquatilis, and you can see more from Semenov on his site.

Hunched over with his face hidden in his palms, the weary subject of a sketch recently attributed to Vincent van Gogh (previously) embraces the collective spirit of 2021. The uncannily prescient drawing, titled “Study for ‘Worn Out,'” dates back to 1882 during an early period of the Dutch artist’s life when he spent time in The Hague. A recurring model, the exhausted, elderly man was a resident at the Dutch Reformed Almshouse for Men and Women, a place van Gogh frequented when looking for subjects. “In drawings like these, the artist not only displayed his sympathy for the socially disadvantaged—no way inferior in his eyes to the well-to-do bourgeoisie,” a statement said. “He actively called attention to them, too.”

As its name suggests, the relatable pencil drawing is a preliminary rendering for van Gogh’s recognizable “Worn Out” and is also reminiscent of the lithograph “At Eternity’s Gate.” The piece is a unique find in the artist’s oeuvre considering his stature, and it follows the discovery of a bookmark in June that was hidden for more than a century.

“Study for ‘Worn Out'” is on view at the Van Gogh Museum through January 2, 2022, when it will be returned to the anonymous private collector who brought it to the Amsterdam institution to confirm its authenticity.

The Gaze: Barry Jenkins Directs a Stunning Non-Narrative Film that Preserves the Legacy of Black Ancestors

Nature’s Palette: A New Book Expands the Landmark Guide to Color for Artists and Naturalists with 800 Rich Illustrations

See
the rest of the
Collection
››